Asia Cup 2022: India vs Hong Kong – Hong Kong are set to face their biggest test yet when they will battle…

Asia Cup 2022: India vs Hong Kong – Hong Kong are set to face their biggest test yet when they will battle it out against India in the ongoing Asia Cup. The Nizakat Khan-led side beat UAE in the qualifiers and booked a place for the main event. Now, Hong Kong will battle it with two mighty teams in Group A India and Pakistan. They have played a good brand of cricket, but the two Asia giants will pose a far stiffer challenge. Here is all you need to know about the Hong Kong team ahead of their match against India. Follow Asia Cup & India vs Hong Kong Live Updates with InsideSport.IN. 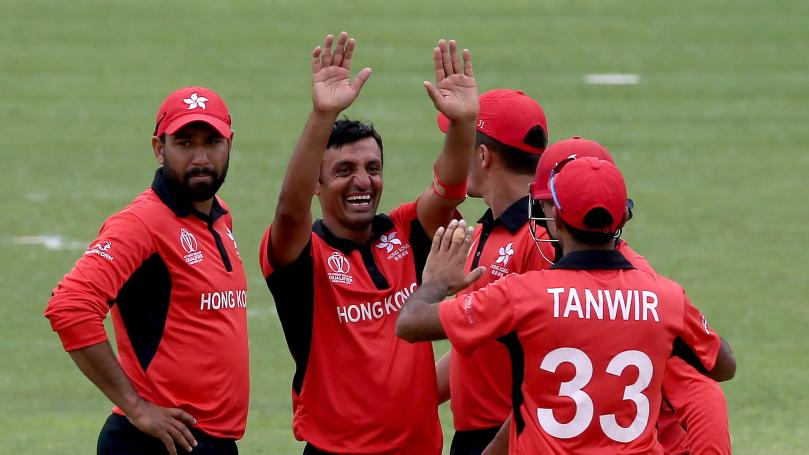 Asia Cup 2022: All you need to know about the Hong Kong team

The Hong Kong team is led by Nizakat Khan. Interestingly, he is not just a Muslim player in the team. Barring that, Yasim Murtaza, Babar Hayat, Aizaz Khan, Haroon Arshad, Ehsan Khan, and Mohammad Ghazanfar are the other Muslim players. Hong Kong’s population is 74 lakhs of which only 5% of Muslims live. But all these players are not originally from Hong Kong. They are rejects of Pakistan, Bangladesh, and India.

All these players have not gotten a chance to play in their respective countries, and have gone on to play for Hong Kong. There is not a single Chinese player in the team. Kinchit Shah and Ayush Shukla are Indian origin players. Shah is all-rounder and the team’s biggest asset. While Shukla is a right-arm pacer.

Talismanic all-rounder Shah is the team’s impact player. He can deliver with bat and ball and is their go-to man. He has played 43 T20Is and has scored 633 runs and taken 11 wickets. Shah is a vital player in the middle order and Hong Kong will be banking on him to come good against India and Pakistan.

Leader of the attack Ehsan Khan had a terrific final against UAE in the Qualifiers as he picked up four wickets. It was his effort that derailed UAE’s innings. The veteran off-spinner has played 31 T20Is and has scalped 39 wickets. In the UAE pitches, he will hold the key for Hong Kong. 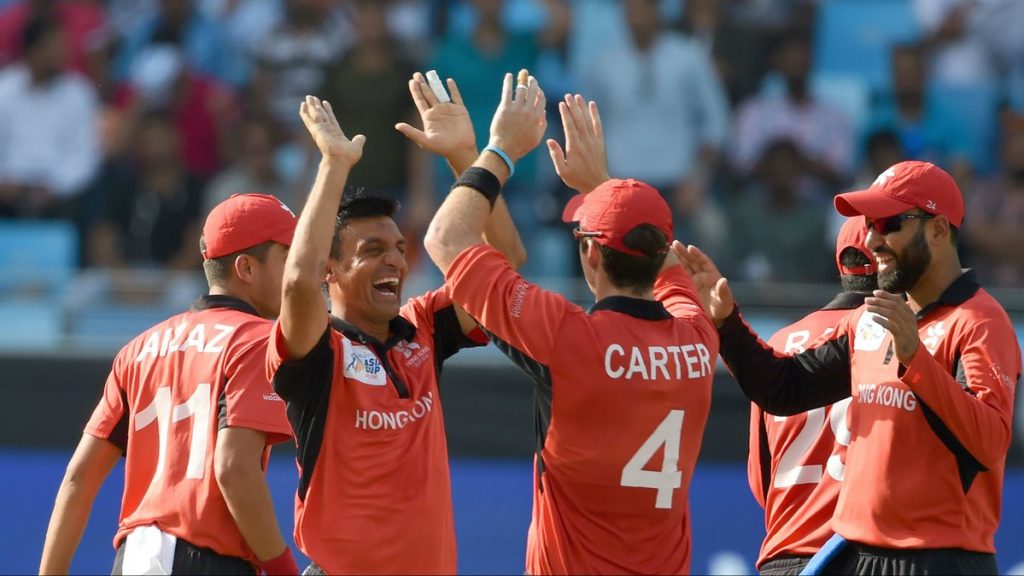 The leader of the ship Nizakat is a vital player. Born in Pakistan, the right-hand batter loves to attack from word go. He is also pretty handy with his leg spin bowling. The skipper is in good form and will look to continue with the same momentum. Nizakat has played 51 T20Is and has scored 978 runs.

Hong Kong has not played much against big teams on a consistent basis. They will play their first match against India in the T20 format. They have faced India in one ODI back in the 2008 Asia Cup. Playing against India and Pakistan will test Hong Kong. How they cope with that pressure would be interesting to watch.

‘This is a victory for Ukraine’: Young player breaks down after defeating Simona Halep in US Open

Here is what World Media had to say about Federer’s retirement, check out