Asia Cup 2022: India’s Virat Kohli has the chance to find form before the World Cup while Babar Azam will look to keep…

Asia Cup 2022: India’s Virat Kohli has the chance to find form before the World Cup while Babar Azam will look to keep Pakistan’s psychological edge when the rival countries clash as the headline acts of the Asia Cup starting this weekend. Cricket giants India and Pakistan could square up three times during the two weeks of the T20 competition in the United Arab Emirates.  Follow Asia Cup Cricket LIVE updates & IND vs PAK live updates with InsideSport.IN

The six-nation tournament was moved from Sri Lanka because of political unrest and it takes on extra significance this year because the T20 World Cup in Australia is coming up fast, in October and November.

Sri Lanka meet Afghanistan in Saturday’s opening match but all eyes will be on India and Pakistan, who clash in Dubai on Sunday. India will be looking to avenge their 10-wicket humiliation by Pakistan at the same venue in last year’s T20 World Cup, and skipper Rohit Sharma is trying to keep his players level-headed as the expectation and excitement among fans hits fever pitch. 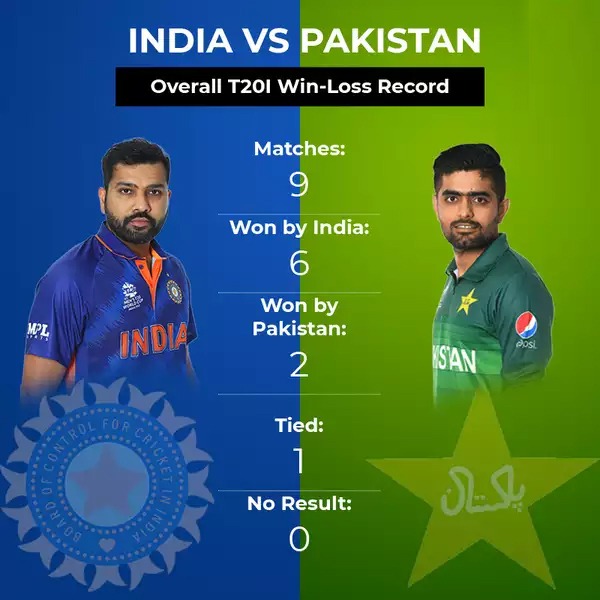 “Everyone watches the game and it’s a high-pressure game without a doubt, but within the group we want to create a normal atmosphere,” he told Star Sports.

“We don’t want to hype this game too much. It’s important to tell the players who haven’t played against Pakistan or played them just one or two times that it’s just another opposition.”

The match will be Kohli’s 100th T20 international and a chance for the batting great to emerge from his prolonged slump before the World Cup. The 33-year-old has not scored a century in any format since 2019 but should be refreshed after being rested for tours of the West Indies and Zimbabwe. 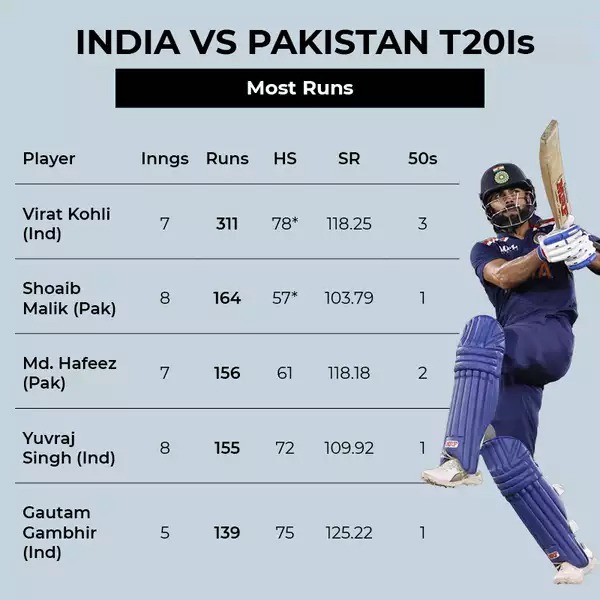 Kohli, who has 27 centuries in 102 Tests, was replaced by Rohit as all-format skipper earlier this year. Pakistan’s fortunes will mainly depend on in-form skipper Azam, fresh from two big half-centuries in his team’s 3-0 ODI sweep of the Netherlands.

Azam, 27, tops the world T20 and ODI batting rankings and led his team to victory last year against India with an unbeaten 68. Pakistan have brought in pace bowler Mohammad Hasnain in place of Shaheen Shah Afridi, India’s T20 destroyer last year, who has been forced out by a knee injury. 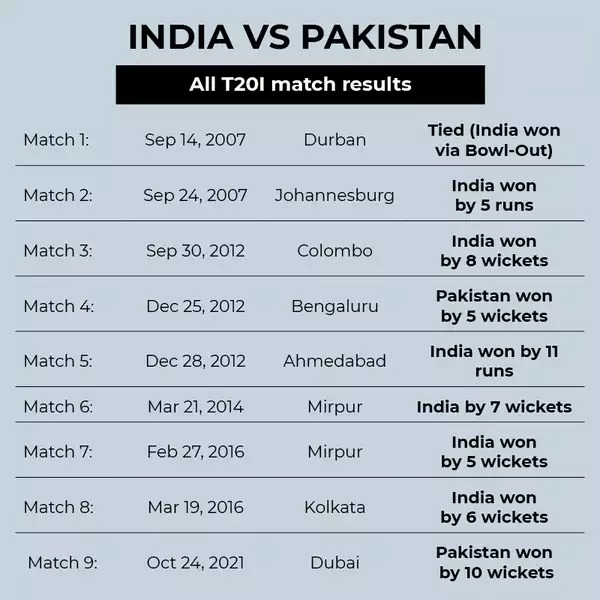 Defending champions India, who won the last Asia Cup in 2018 when it was played over 50 overs, and Pakistan will be joined in Group A by Hong Kong who defeated the UAE in the final qualifier on Wednesday.

Sri Lanka, Bangladesh and Afghanistan are in Group B.

The top two teams from each group progress to a Super 4 stage, which could witness another contest between India and Pakistan. The great rivals could then meet for a third time should they both reach the September 11 final.

Sri Lanka, led by Dasun Shanaka, could be the India-Pakistan party-poopers.

They are capable of reaching the final, having enjoyed success in recent home series against a backdrop of a dire economic crisis. Victory would bring some welcome cheer to the cricket-crazy island nation ravaged in recent months by food and fuel shortages and rolling blackouts.

Afghanistan have the ability to upset any side, their ace being leg-spinner Rashid Khan, one of the world’s leading T20 bowlers who can exploit and turn in the subcontinent-like UAE pitches.

Bangladesh have been boosted by the return of all-rounder Shakib Al Hasan to lead the team, who said his priority was to see an improvement in performances of the struggling side with the World Cup fast approaching.

Along with Disney Star and DD Sports, check 5 other ways to watch Asia Cup Cricket LIVE