T20 World Cup : Alex Hales : Batsman Alex Hales said he has matured during his three-year absence from England’s squad, adding that he is “really looking forward” to aiding his country in their Twenty20 World Cup campaign in Australia. Follow T20 World Cup live updates on InsideSport.IN

Hales, 33, was called up to the T20 World Cup squad this month as a replacement for Jonny Bairstow. In 2019, Hales was withdrawn from the preliminary squad for the 50-overs World Cup after the Guardian newspaper reported he was serving a threeweek ban for recreational drug use. 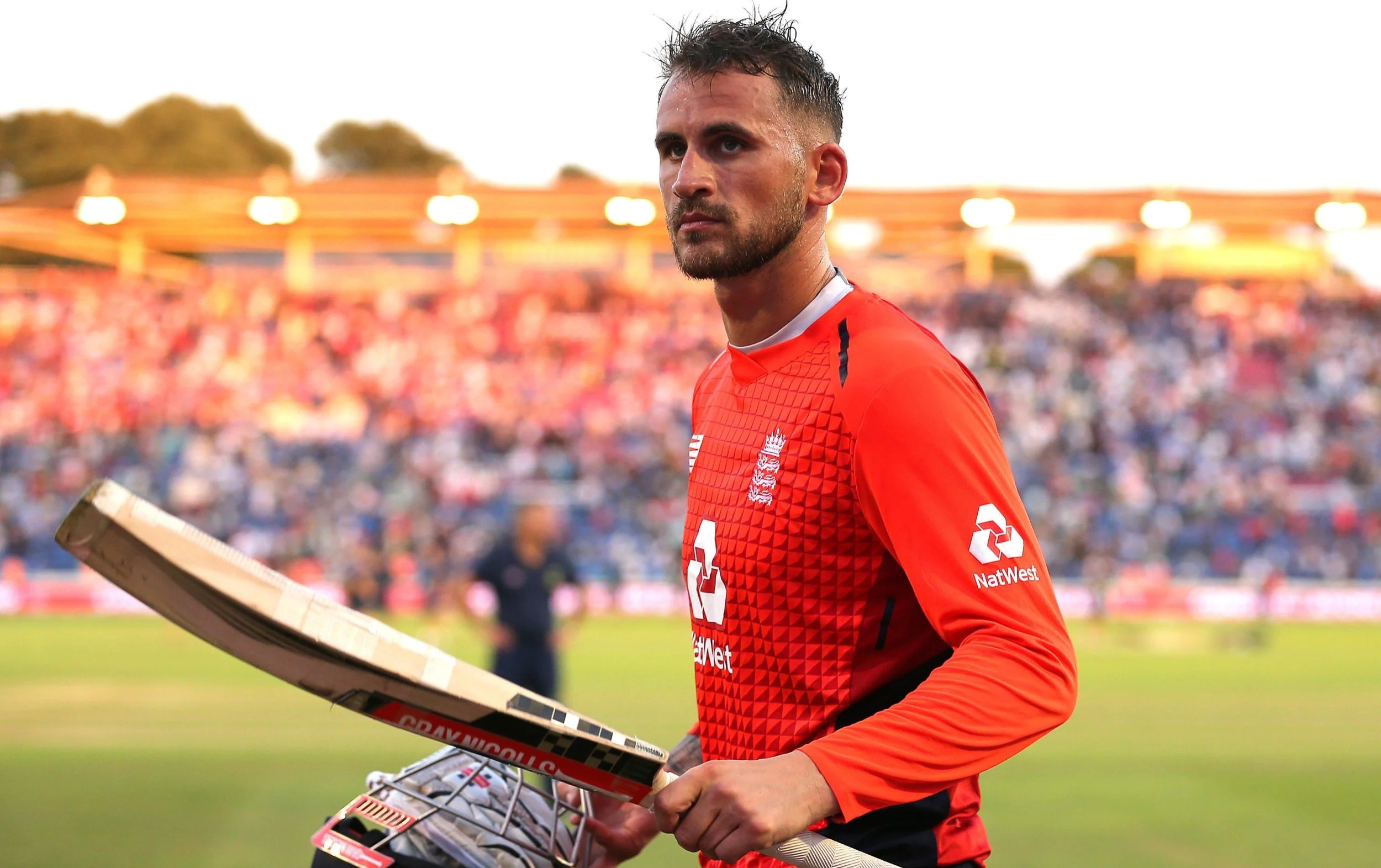 “I think I have changed. I’ve definitely matured. I’m comfortably into my 30s now and turning into a veteran,” Hales told reporters ahead of England’s T20 series in Pakistan. “At the end of the day, it was my fault, wasn’t it? … You have to look yourself in the mirror and try to improve as a person and learn from your mistakes.

” Hales, who has played in the T20 Big Bash League in Australia, said he was hoping to put his experience to good use during the T20 World Cup. “I did think that the chance would not come again. It was disappointing not to be in the team for three years,” Hales added.

“I felt like I’d been playing the best cricket of my career over those three years as well, so to get this chance again is something I’m really proud of and something I’m really looking forward to, especially the World Cup in Australia, somewhere I’ve got a lot of experience.

“I feel like I can help push this team forward.” England begin their T20 World Cup campaign against Afghanistan on October 22 in Perth.