Former Mohun Bagan and East Bengal goalkeeper Chaubey, a BJP leader from Bengal, is believed to be the front-runner with backing from politically important state associations like Gujarat and Arunachal Pradesh.

After the deadline of withdrawal of candidature ended at 1pm on Tuesday, returning officer Umesh Sinha released the final list of contestants for each post for the polls. 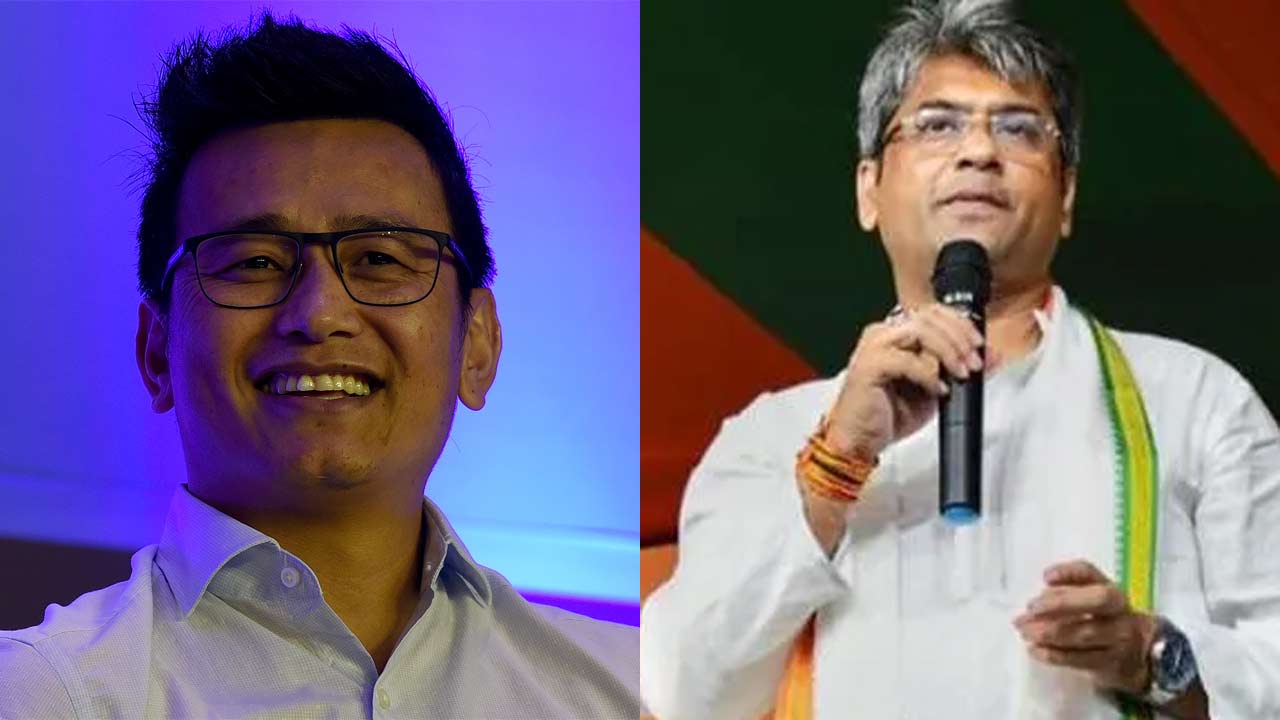 The electoral college of 34 representatives from the state associations have already been issued by the returning officer. Elections were to be held for the posts of one president, one vice president, one treasurer and 14 executive committee members. Six former players — four male and two women — will be co-opted later as executive committee members with voting rights.

As only 14 candidates remain in the fray for as many posts of executive committee members, all of them are set to be declared elected.

Rasthan association president Manvendra Singh, a Congress politician, entered the fray against N A Haris for the lone vicepresident’s post. Haris is the president of Karnataka FA and a sitting Congress MLA from the state.

Manvendra’s state association had seconded the candidature of Bhutia.

Andhra Pradesh state association president Gopalakrishna Kosaraju and Kipa Ajay of Arunachal Pradesh are the two
candidates in the fray for the treasurer’s post.

Kosaraju, who had proposed Bhutia as the presidential candidate, had on August 26 written a letter to withdraw his
candidature. But sources said he had not filled up a form to withdraw and hence, his candidature remained.

The polls were earlier to be held under the aegis of the Supreme Court-appointed Committee of Administrators (CoA) on August 28.

But, in a verdict on August 22, the SC terminated the mandate of the CoA, disallowed the inclusion of 36 former players in the electoral college and postponed the polls by a week in order to salvage the Women’s U-17 World Cup whose hosting was jeopardised after FIFA suspended the AIFF.

The FIFA lifted the ban on August 26, clearing the decks for India to host the Women’s U-17 World Cup in October.