The former world number one won Wimbledon to take his Grand Slam singles titles tally to 21 but missed the ongoing U.S. Open as he opted not to be vaccinated against COVID-19, which meant he could not fly to New York for the year’s final major. 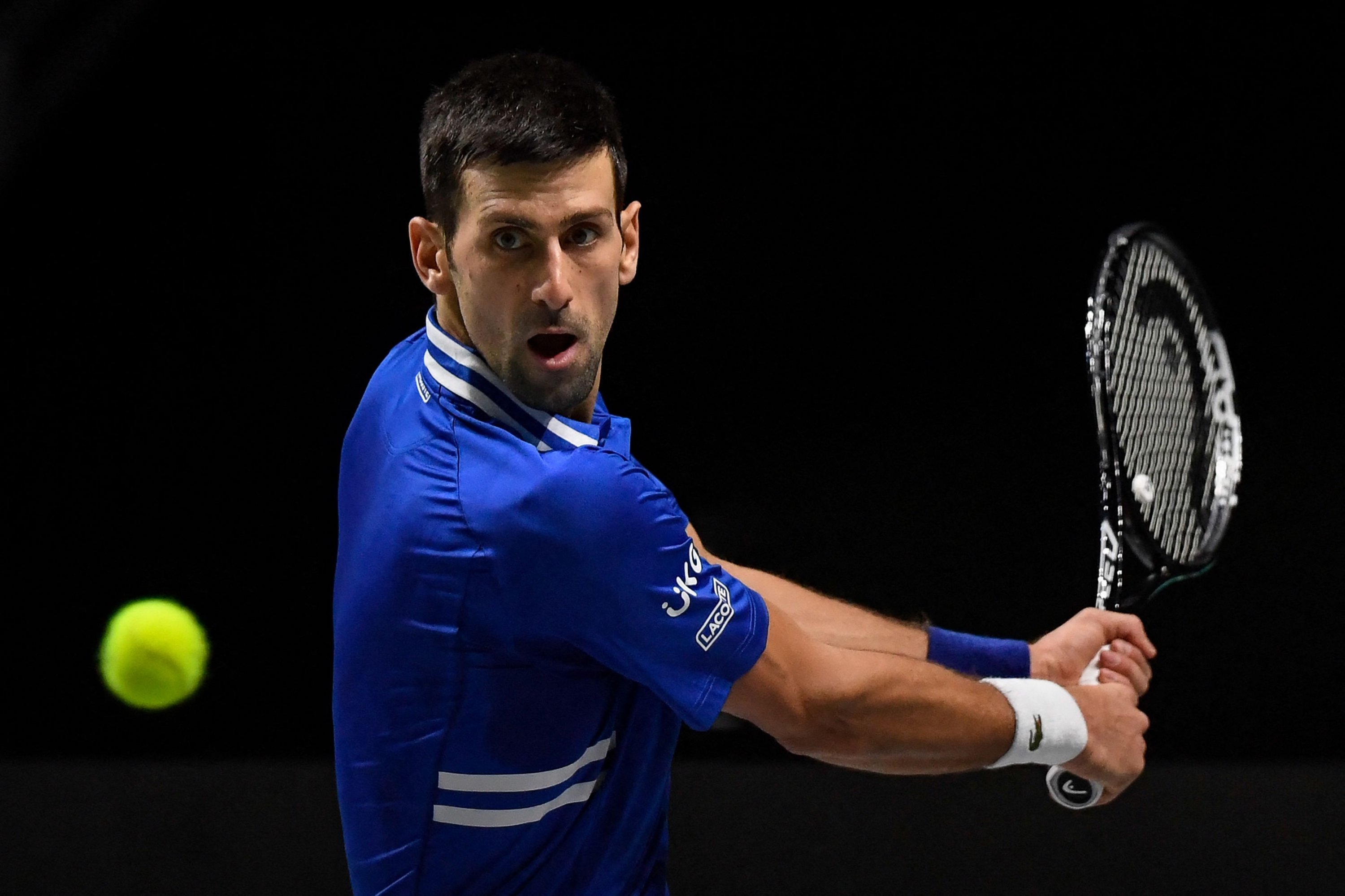 Djokovic, 35, was expected to return to action in the men’s premier team event but Serbian captain Viktor Troicki said in a statement posted on the Teniski Savez Srbije website that the player had cancelled his participation. Reuters has reached out to Djokovic’s team seeking comment.

Djokovic’s official website lists the Sept. 23-25 Laver Cup at London’s O2 Arena as his next tournament, followed by an ATP 250 event in Tel Aviv and the Paris Masters in late October.Serbia have been drawn in Group B alongside Spain, South Korea and Canada.

Two teams from each of the four groups will advance to the quarter-finals of this year’s event with the knockout stages to be held in November in Malaga.

Vulnerable House Dems strike a conservative note, distance themselves from their party

Watch Ishan Kishan oblige to fan from Patna, speak in Bhojpuri, Check OUT