IND vs AUS LIVE Score: India vs Australia 3rd T20 LIVE: Not just series the team combination is also on the line for Rohit Sharma & Co. The misfiring senior pros in bowling attack and combination problem with Dinesh Karthik & Rishabh Pant will be the biggest headache for Rohit in Hyderabad. For India, it will be a chance to win a T20 series at home against Australia for the first time in 9 years while also keeping their focus on T20 World Cup 2022. The 3rd T20 will be live telecast on Star Sports Network and live-streamed on Disney+Hotstar from 7 PM.  Follow IND vs AUS 3rd T20 LIVE Updates on InsideSport.IN. 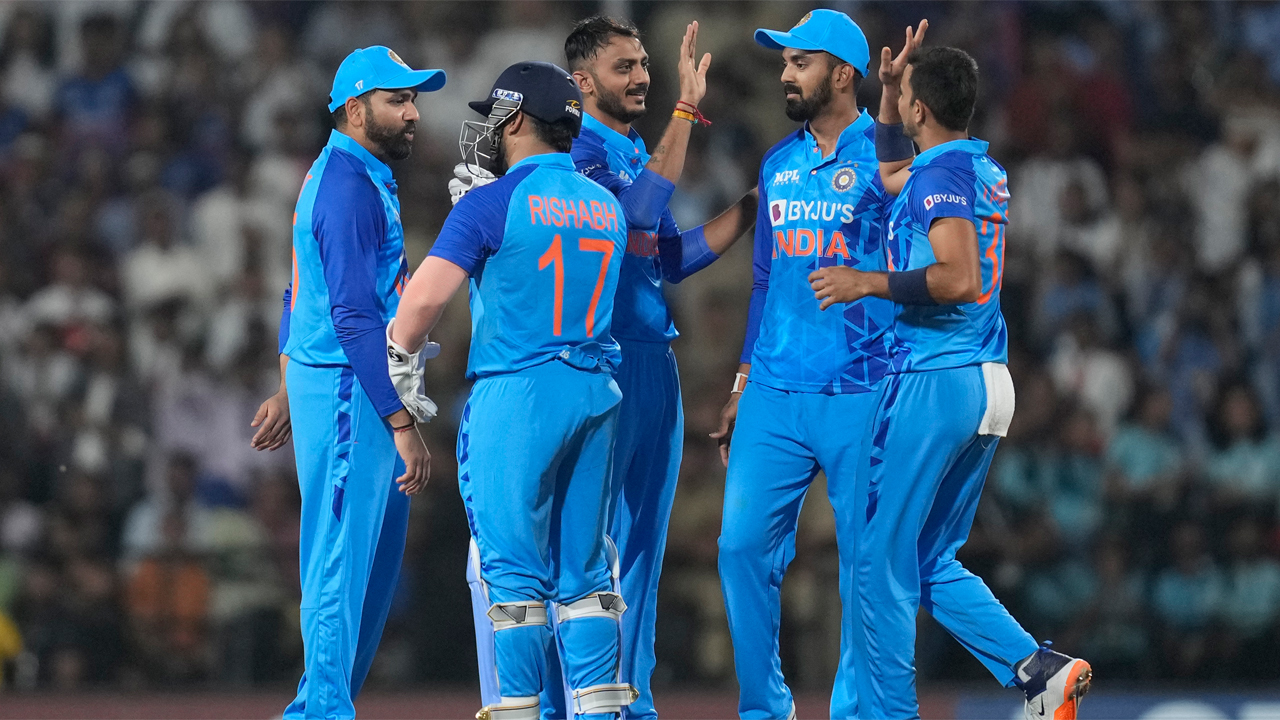 While the Top 4 is sorted, India’s No 5 is still up for debate. To make matters worse, Rishabh Pant hasn’t been really in form in T20s. Dinesh Karthik has hardly batted. But the biggest concern is the dip in form of key bowlers. While Jasprit Bumrah is sure to carry the responsibility, senior seamer Bhuvneshwar Kumar’s poor show at the death overs is a real concern. He struggled in the Asia Cup and in the opener against Australia.

Bhuvneshwar was dropped for the second T20. Perhaps, because skipper Rohit Sharma felt he needed only four bowlers for the eight overs but Bhuvneshwar’s form is worrisome. Death overs specialist Harshal, who is returning from an injury, also hasn’t inspired confidence and perhaps needs a couple of matches more to find his rhythm.

India will, however, breathe a sigh of relief as Bumrah was his vintage best, showing no signs of rust after returning from his back injury. In the batting department, the famed top order comprising Rohit, KL Rahul and Virat Kohli needs to be more consistent. The trio has not fired in unison for a while.

Suryakumar Yadav has also been patchy in the past few games with Hardik Pandya churning out match-winning performances. Another chink in the Indian batters’ armour is leg spin. The have continued to struggle against leggies and Adam Zampa has utilised this weakness well. 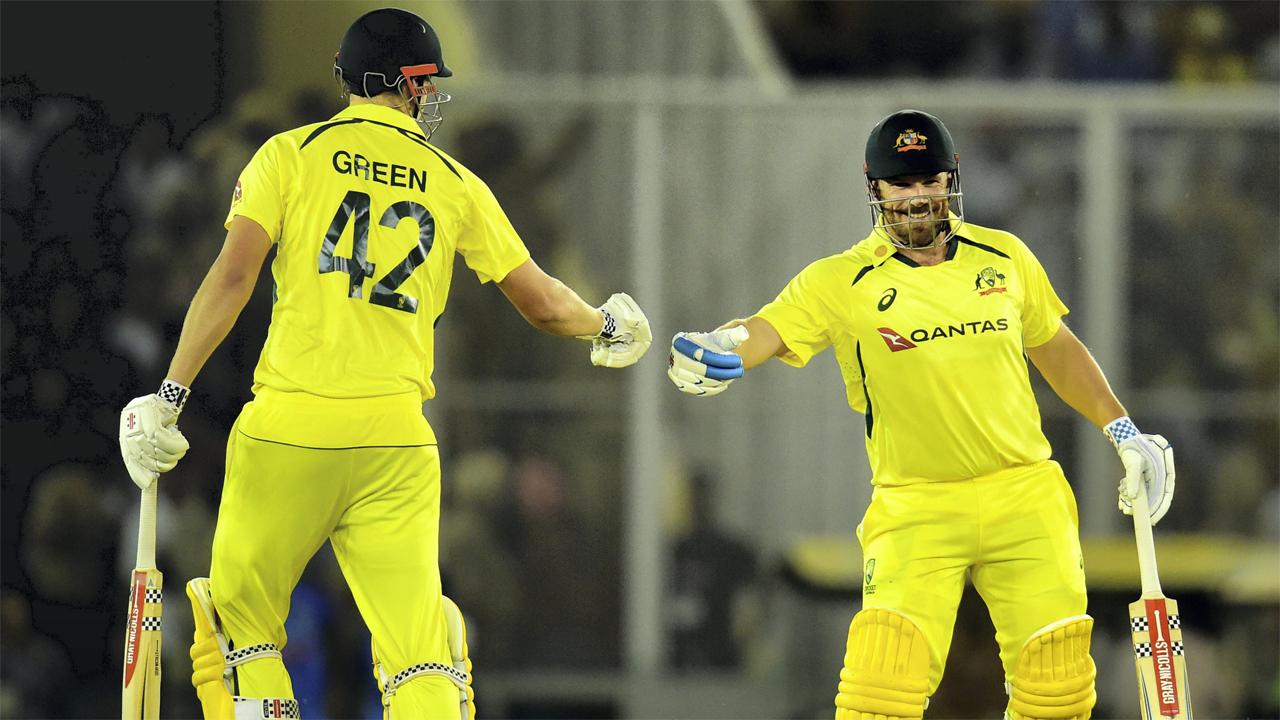 The Australians, on the other hand, would also be concerned with their bowling. After outplaying India in the first game, the Australians were at the receiving end in the second match, eventually losing by a massive six wickets.

While Aaron Finch and Matthew Wade managed to put runs on the board, their bowling department failed miserably once again. In the absence of the injured Nathan Elis, pacers Pat Cummins, Josh Hazlewood and Daniel Sams leaked over 11 runs an over.

All-rounder Cameron Green has also been expensive. Wade has been brilliant with the willow but with a World Cup to defend in their backyard, the Australian team management would like the big-hitting Glenn Maxwell, who has scored just a run in two games, to pick up form.

Come Sunday, both teams will try to iron out the chinks in their armours and come on top, as a series win this close to World Cup will be a real moral booster.

The India vs Australia 3rd T20I will be broadcast live on the Star Sports Network. Live streaming of the match will be available on the Disney+ Hotstar app and website.

Everything You Need to Know about VALORANT Game Changers Championship 2022