WWE will continue to add new matches for the SummerSlam event. Let us look at the 3 possible things to happen on Monday Night Raw. 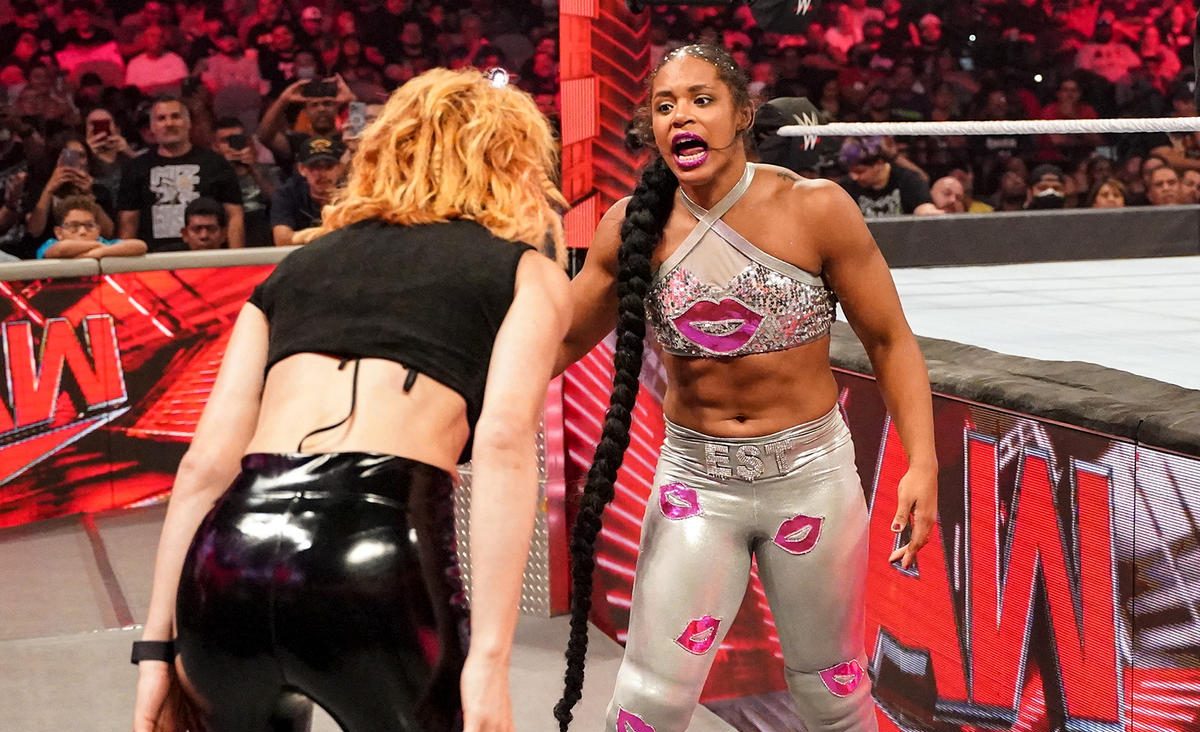 This time, Becky Lynch might attack Bianca Belair after the match to challenge for the Raw Women’s Title at SummerSlam. Since WrestleMania 38, The Man didn’t receive her rematch for the title and it might be the big match WWE is scheduling for both women.

Recently, Logan Paul signed a new contract with WWE and declared his return to Monday Night Raw in order to challenge The Miz for a SummerSlam match. Earlier at WrestleMania 38, both men competed together in a tag team action to defeat the Mysterios when The Miz turned his back on Paul after winning the match. 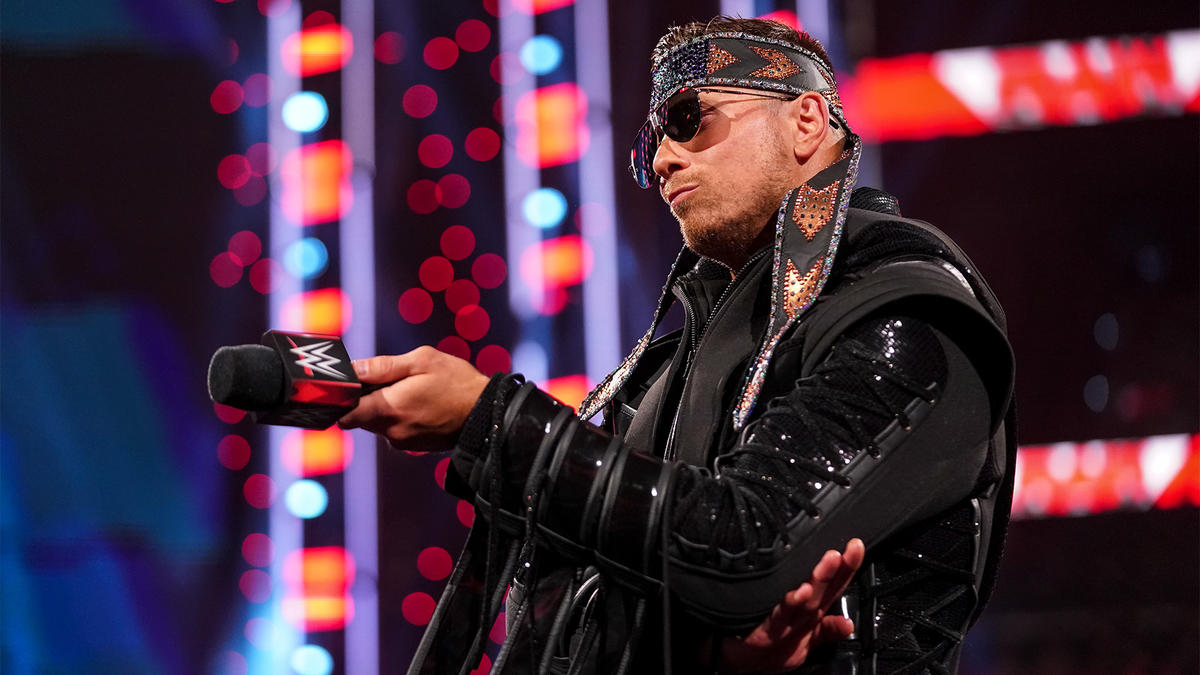 This week, Logan Paul will address the WWE Universe about his match with The Miz. The A-Lister would definitely try to attack Logan Paul with the aid of Ciampa.

Since MITB, WWE is featuring a short teaser for a top superstar’s return. The top superstar is no other than WWE Hall of Famer and former Judgment Day leader Edge. Currently, there is no official statement on Edge’s return but surely WWE will call the top superstar for a return on Monday Night Raw to confront Judgement Day. WWE might possibly bring back Edge for a SummerSlam match with either Finn Balor or Damian Priest.

‘We did it’: Jennifer Lopez and Ben Affleck tie the knot in Las Vegas